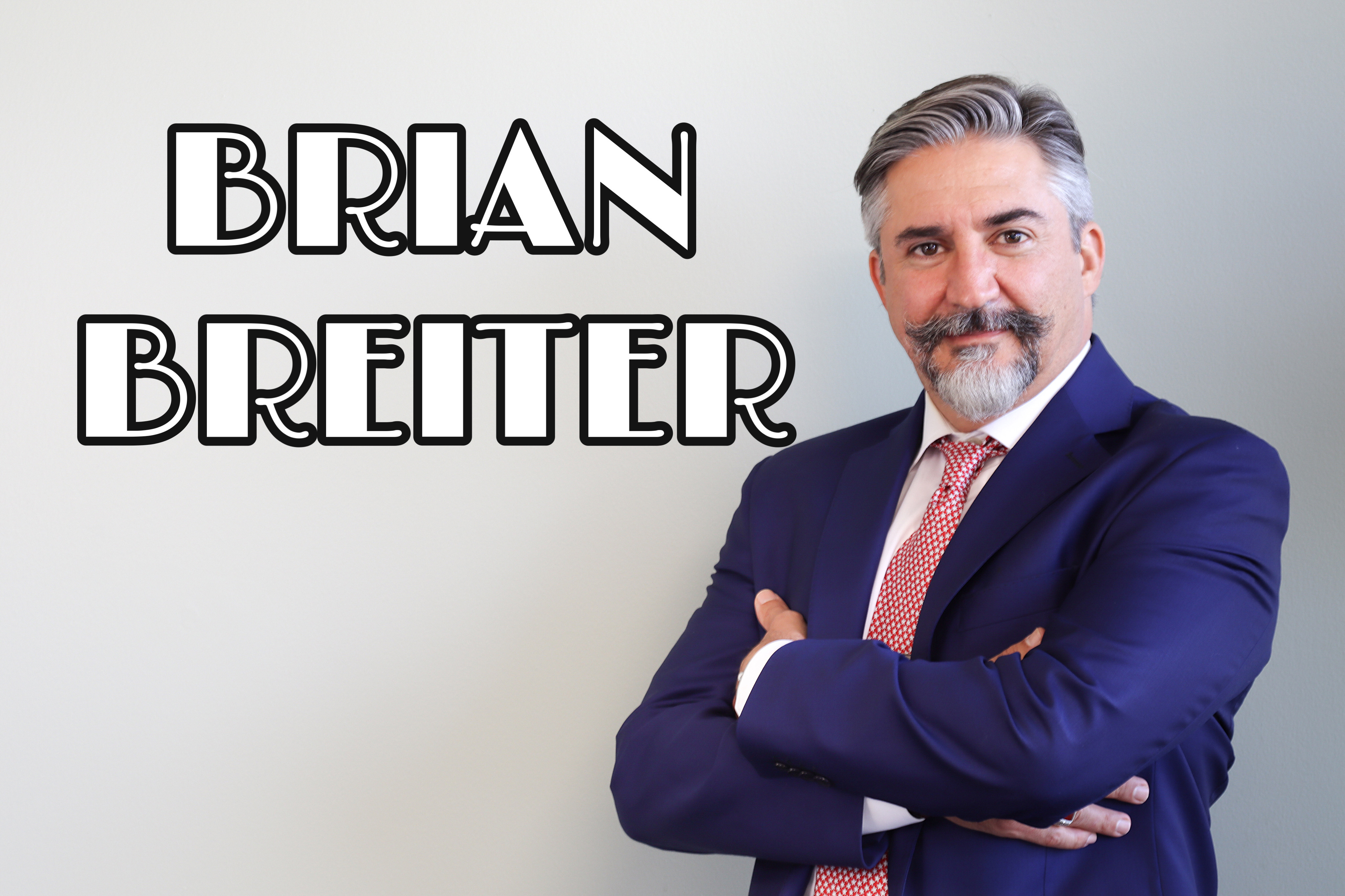 Mr. Breiter was nominated for Trial Lawyer of the Year for 2020 & 2019 by CAALA (Consumer Attorney Association of Los Angeles) for his numerous 7 figure verdicts over the past few years. He is a Lifetime Fellow of ABOTA (American Board of Trial Advocates) and has been named to National Trial Lawyers Top 100. Mr. Breiter has been named 9 consecutive years by Southern California and South Florida  SuperLawyers. Brian Breiter is a civil trial lawyer practicing since 1995 in the area of Plaintiff’s Personal Injury. With over 100 Million dollars in settlements and verdicts, Mr. Breiter has dedicated his practice to helping consumers during their most difficult times. Mr. Breiter is licensed in California and Florida. Mr. Breiter represents clients throughout the entire state of California and Florida and speaks fluent Spanish.

Brian is also a former adjunct professor at the Pepperdine Law School where he taught “Improvisational Mediation” to fellow lawyers, mediators and judges. He also taught at the University of Calgary School of Law. He uses his skills as a professional actor for 30 years in the courtroom and depositions like no other in his field. 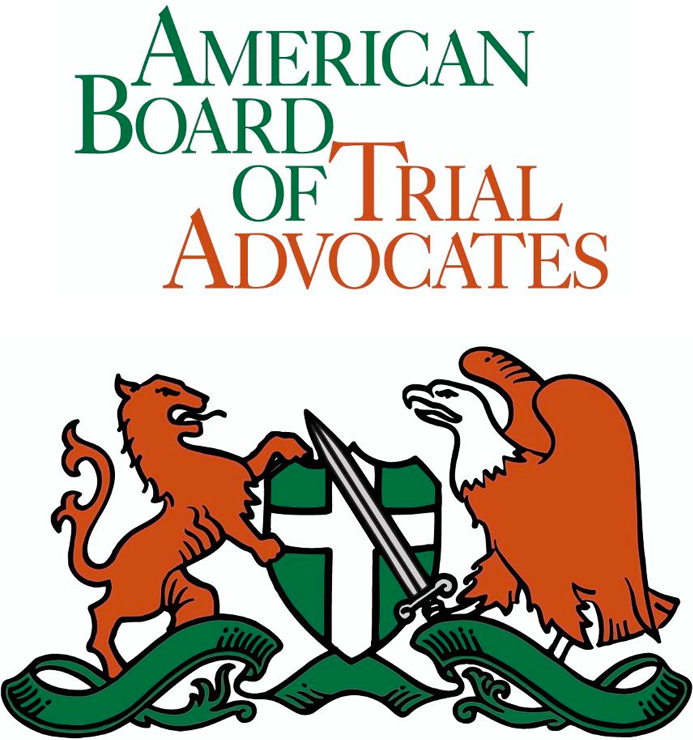 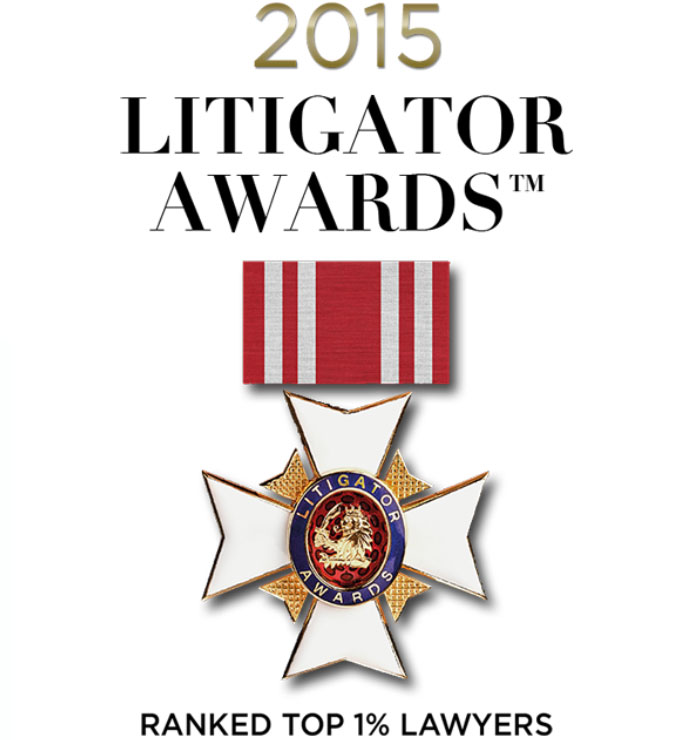 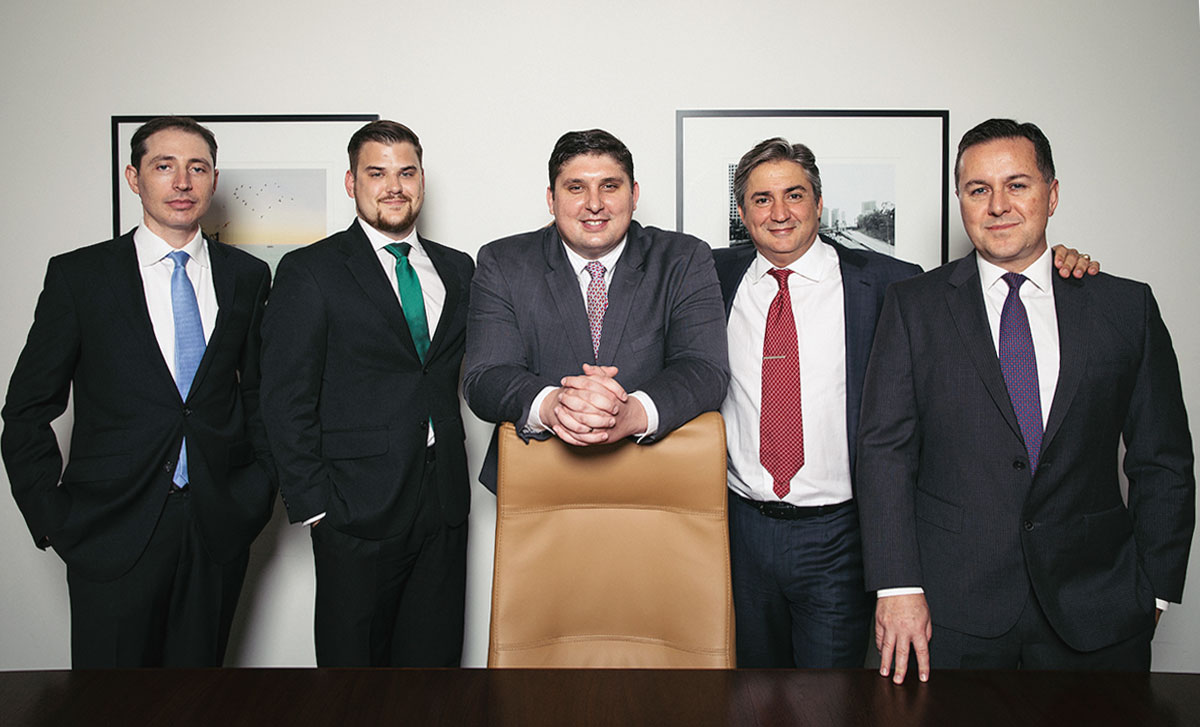 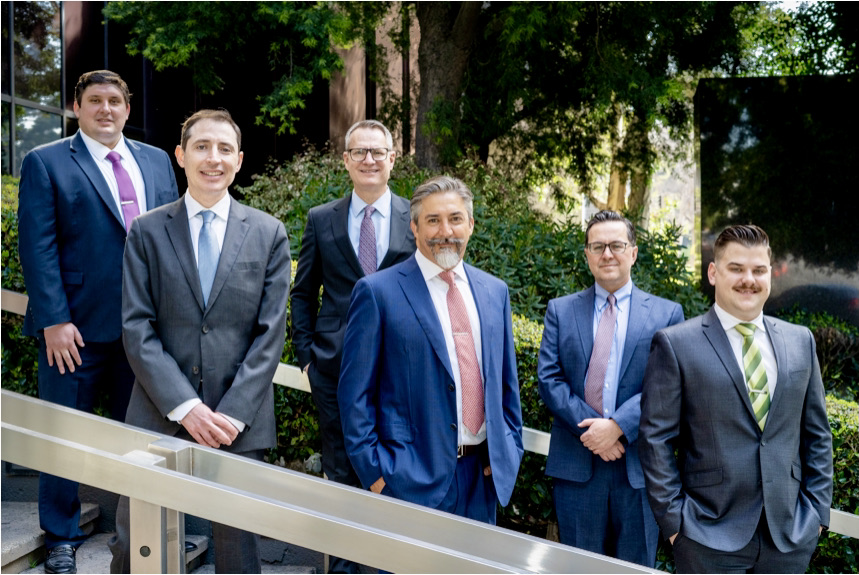 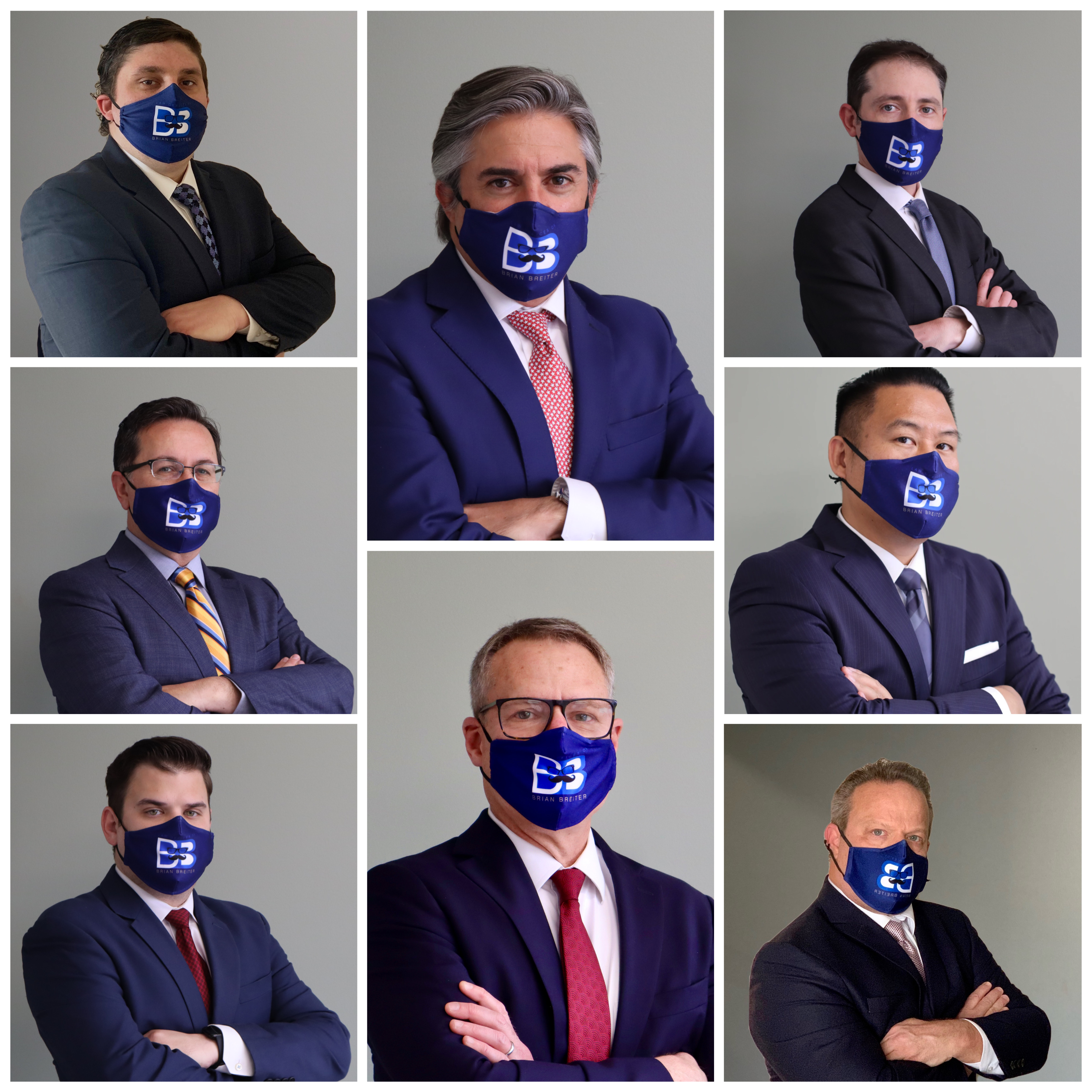 Our Team....We've got you covered! 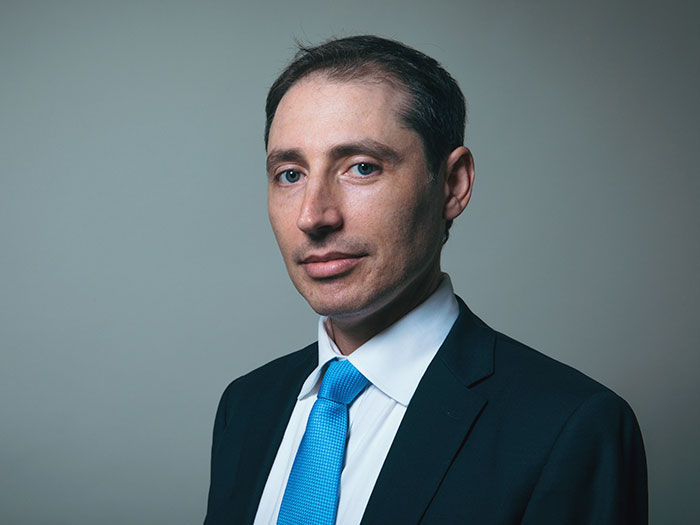 Mr. Rubashkin is a skilled litigator with many years of experience in personal injury law. Originally working with house counsel with one of the largest insurance companies in the nation, Mr. Rubashkin has dedicated his career to representing Plaintiffs exclusively. Mr. Rubashkin speaks Russian fluently. 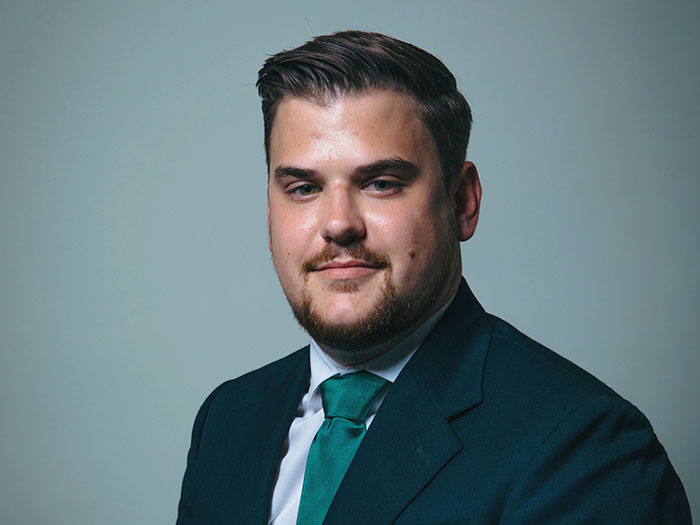 Jeff is a graduate of the Loyola Marymount school of law. On the day he was sworn into the California bar, he tried and won his first case. Mr. Twomey is passionate about representing injured plaintiffs in all forms of cases to help them recover from their injuries. He is committed to making sure they are treated fairly both by the insurance companies and the defendants responsible for their harm. 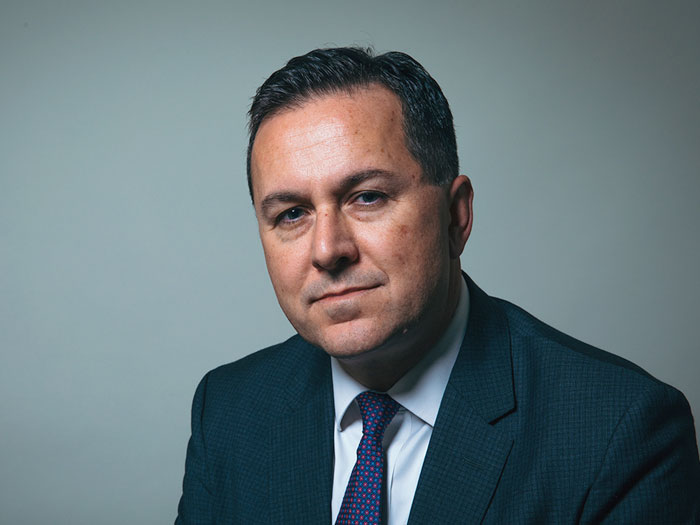 Tim McCormick has a broad range of civil litigation experience. For the first 17 years of his career he represented individual and corporate defendants in a variety of areas including personal injury and wrongful death, products liability, major construction defect, and First Amendment Freedom of Speech litigation. He spent the last 11 years prior to joining our firm at a well-respected Downtown Los Angeles defense firm. Tim now puts the invaluable insight and knowledge he gained as an inside man in the defense bar to good use representing injured plaintiffs. 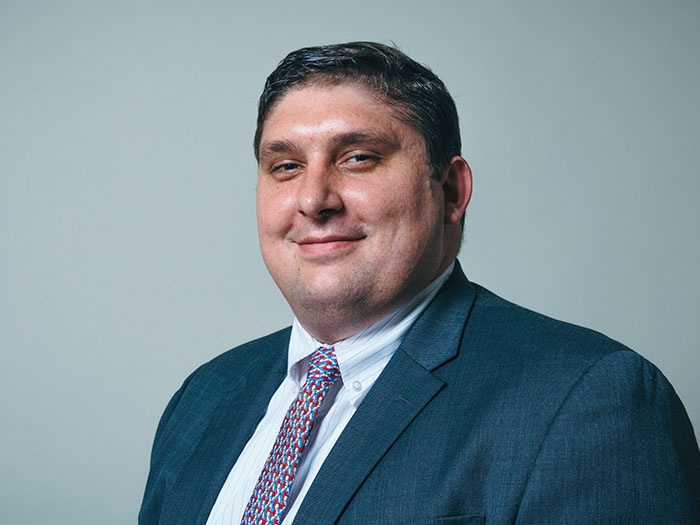 Named as a FINALIST in the CAALA Rising Star for 2020, Chance Pardon is dedicated to helping injured plaintiffs and has made helping those in need a core part of who he is. Mr. Pardon started as a law clerk at the Law Offices of Brian J. Breiter, LLP and has already helped recover millions for our clients. Mr. Pardon is a core component of our litigation and trial teams. He has worked on dozens of cases going to trial and has jury trial experience working with lead trial counsel and principal attorney Brian Breiter. In law school, Mr. Pardon was President of the UCI Law Trial Advocacy Club and a member of the Domestic Violence Clinic. In the Domestic Violence Clinic, Mr. Pardon helped many victims of domestic violence get the protection they needed. Mr. Pardon’s dedication to helping others has not been limited to the courtroom. For over ten- years Mr. Pardon worked as an ocean lifeguard and emergency medical technician, keeping those who visit our local beaches safe. As a former NCAA Division I water polo player at the University of California, Irvine, Mr. Pardon knows the value of teamwork. Mr. Breiter and Mr. Pardon are both avid water polo players to this day, competing at the Master’s level. They have both also been coaches and have worked to improve the sporting community. Mr. Pardon truly represents the Law Offices of Brian J. Breiter’s dedication to preparing every case for trial and aiding those who need it most.

David Chonin has 23 years of experience helping individuals and their families who have been seriously injured or killed as a result of someone else’s negligence. After being admitted to the Florida Bar, he went to work for his father's law firm Chonin & Sher, P.A. There, he was immediately exposed to many different types of cases, gaining invaluable litigation experience. David has been recognized as a Super Lawyer and was Board Certified by the Florida Bar in Labor & Employment Law from 2006 to 2011. After that he focused his law practice in the area of personal injury and wrongful death cases.

David first met Brian Breiter when they both were attending law school at Nova Southeastern University. After law school, David and Brian continued to work on cases together in the area of personal injury. The Law Office of Brian Breiter, LLC is excited to announce that David will be heading its South Florida office handling serious injury and wrongful death cases throughout the State of Florida.

Sung “Sean” Kim represents clients in civil litigation matters involving catastrophic injury, wrongful death, and complex torts.  Before working for The Law Offices of Brian Breiter, Sean spent 14 years defending companies and insurance providers, and he - as both second and first chair - won 85% of his trials and arbitrations. Since becoming a full time Plaintiff's attorney, Sean has already recovered more than $10 million, in total, for clients. Sean speaks Korean.